Check out our most recent installs of water softeners and iron/sulfur filters. 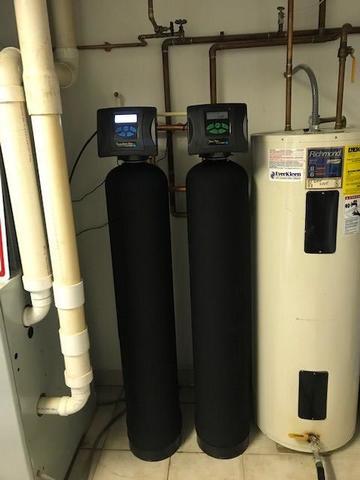 Customer replaced a water softener with a CareSoft Pro softener and an Ion Pro iron/sulfur filter to combat high iron and sulfur smell. 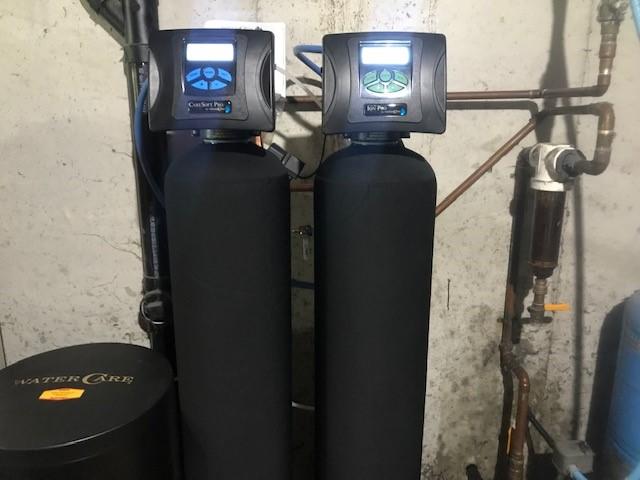 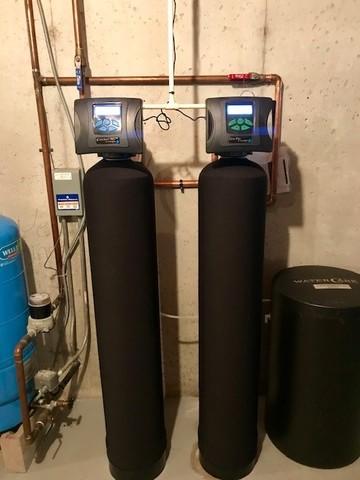 After months of dealing with a sulfur smell in their house, this customer decided to put in an Ion Pro iron/sulfur filter, and the smell was gone in under a day. 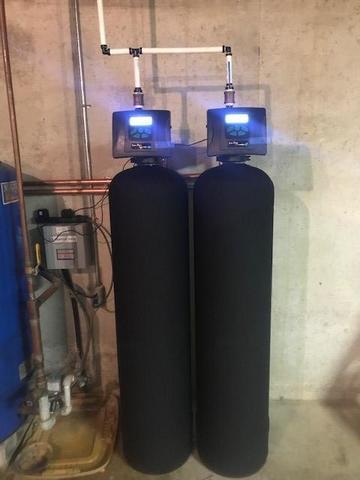 These two Ion Pro Air filters were plumbed in series to deal with a strong sulfur smell in a 4-plex condo in Dyckesville, WI. 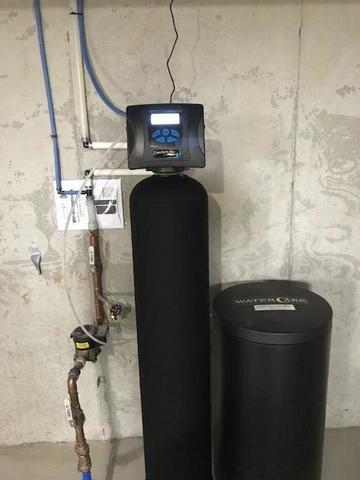 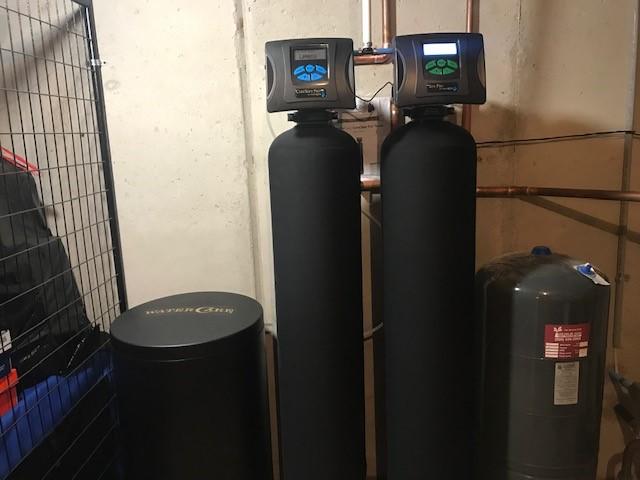 This Ion Pro filter and CareSoft Pro softener were put in a home in Dyckesville to deal with a hard water and an iron problem. After installation, the iron was taken out and they no longer had hard water eating away at their appliances.

Back to Previous Page
Top
website powered by
Top